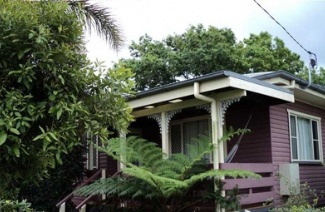 Pimlico S.H.S. first opened in January 1959 with six teachers and 168 students. Initially, classes were held in the Exhibition Hall at the Townsville Show Grounds, but by April, 'B' Block was completed and students moved to the present school site.

Before the zoning of the land for education purposes, the site known as 'Anderson's Paddock', was used as a military base by American forces during World War II.

The first Principal of the school was Mr J.A.Wolfe B.Sc., followed by Mr M.J.Bourke B.A..

In October 1961, the Minister for Education, Mr Pizzey, officially opened the school.

In 1962, the school was gazetted as a Class II High School and gained its first Deputy Principal, Mr B.Shaw B.A.. The first matriculation students from Pimlico entered the University College of Townsville (then situated on the site of the present TAFE College - Pimlico Campus) in 1963.

In 1964, the school enrolled 500 Year 8 students and in 1966 a number of our ex-Year 12 students became some of the original undergraduates of the new James Cook University at Douglas.

Total student numbers at the school increased rapidly from the mid 1960's, with numbers peaking at 2043 in 1975. In this year, Pimlico State High School became the largest High School in Queensland.

In 1991, the school was gazetted a Band 11 High School, and the present Principal, Mr T.Goan, was appointed. Today the school's enrolment is approximately 1450.

The school is proud to offer an extensive range of both vocational and academic subjects to both girls and boys, from Year 8 to Year 12. A comprehensive curriculum with a strong academic focus is a feature of the school.

In the senior school we offer an extensive range of Authority and Authority registered subjects that provide a variety of pathways to university, further training and employment. Our school is well known in the community for our achievements in the performing arts, particularly music.

We aim to provide a supportive environment to enable all members of our school community to develop to their full potential. We encourage individual responsibility, self-discipline and care and respect for others.

The school has in place an enrolment management plan which aims to keep student numbers at 1450.

At Pimlico State High School, we are committed to providing all students with a quality secondary education.

- Achieve excellence in teaching and learning

- Produce quality outcomes for all students

- Have a curriculum which helps students live productive lives

We are committed to:

- Always producing the best in the interest of students

- Accepting responsibility for the outcomes of our work 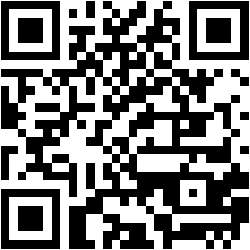 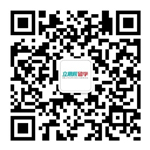